31 years of (not) designing "Gates Of Integrity":

1989 - Pure BASIC on Amstrad CPC and not really implemented any internals. Just a selfrunning demo:

But, hey, in 1990 there came the mighty 8088 PC with VGA and DOS! Let's start over: (Sorry for the blurry picture. This photo is the only leftover of this version) 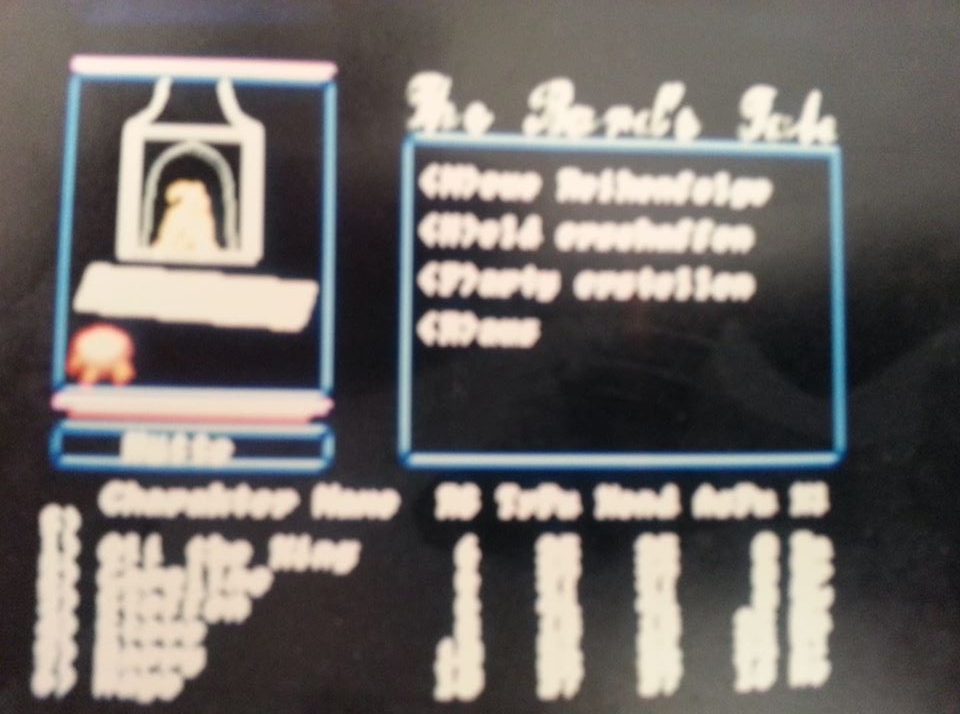 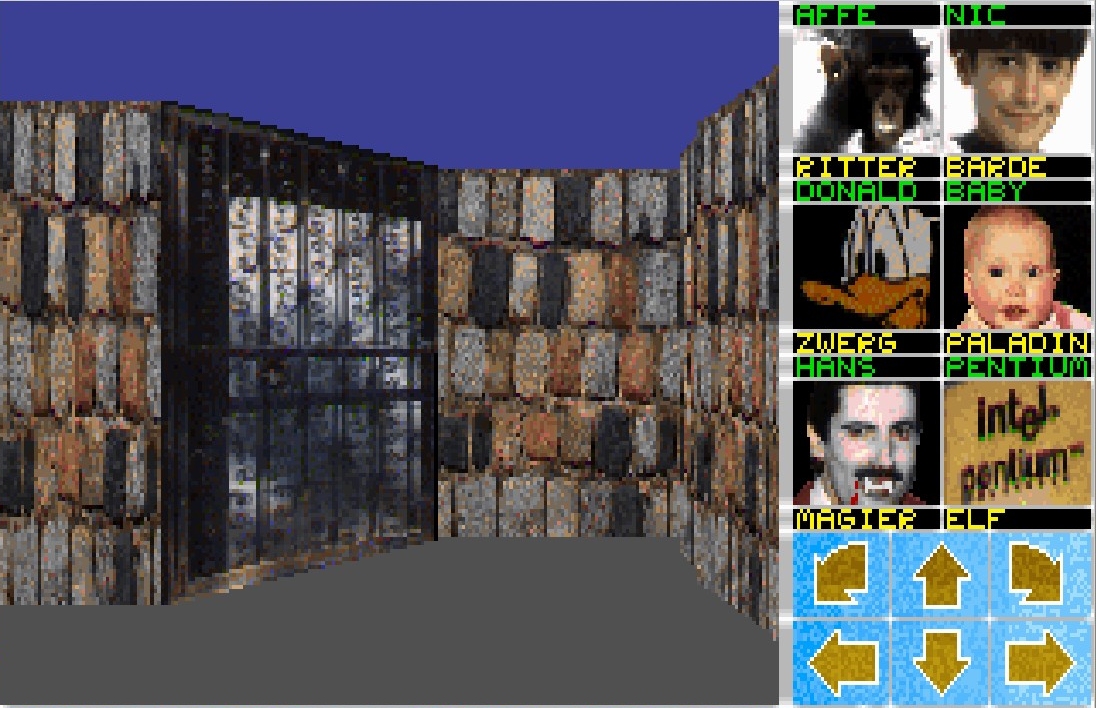 2001-2017 - Assembly language for DOS wasn't really a good idea. So let's start over again. This time for Windows and in C. But with spaghetti code and no plan: 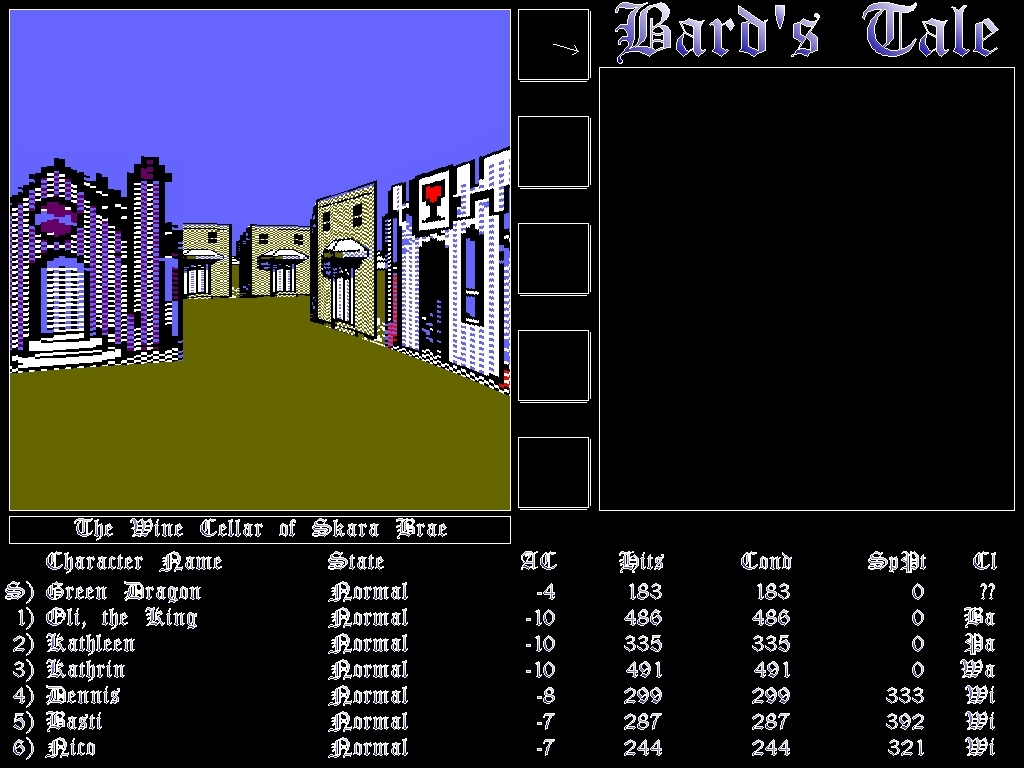 ... And of course, this version, while being halfway done, was never finished because I did not understand my own code after many years of on and off coding...

So... it was 2017 when I was starting AGAIN from zero but this time with a plan and enough time to bring it to an end.
Enjoy "Gates Of Integrity". It came a long way. :-)

Get Gates Of Integrity